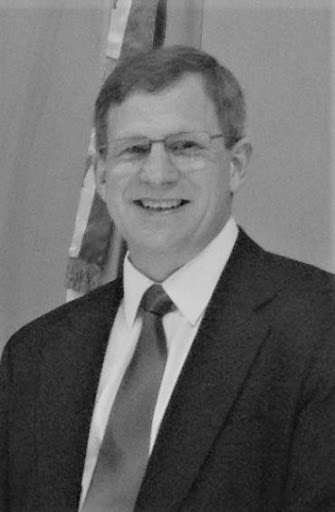 With deep sadness, the family of Douglas William Werden announces his passing on October 31, 2021 in Quebec City. Born in Petrolia, Ont. on August 1, 1960, Doug grew up on a farm near Alvinston, Ont. After graduating from secondary school, Doug began to widen his horizons and furthered his education in Saskatchewan, in Rochester, Illinois and at New York’s Fordham University, where he received his PhD in English language and literature. Doug’s work took him around the world as a teacher and professor in Hong Kong, North Carolina, Georgia, Texas and Quebec City. He was most recently employed as a customer training manager at Gartner Information Services.

Doug will be remembered as a very generous and funny man with a wonderful laugh who was a great gardener and an avid runner. He was also an enthusiastic supporter of community theatre productions, both onstage and off. Doug is survived by his wife Josée Bergeron, his mother Margaret Werden, brothers Don (Marg) and Ralph (Martha) and sisters Mary (Dennis) Fisher and Julia (Les) Henderson, mother-in-law Nicole Bergeron and sister-in-law Sophie Bergeron (Stéphane Boies) as well as many nieces, nephews, great-nieces and great-nephews. He was predeceased by his father William Reycraft (Rey) Werden and nephew John Werden. Funeral services will be held at a date to be announced. As an expression of sympathy, donations may be made to the Heart and Stroke Foundation. Memories and condolences may be shared at Van Heck Funeral Home, Glencoe, Ont. (vanheckfuneralhome.ca).