Jean-Yves Duclos has been confirmed as the Liberal MP for Quebec riding in the central core of the city. His Bloc Québécois challenger, Christiane Gagnon, called a halt to a… 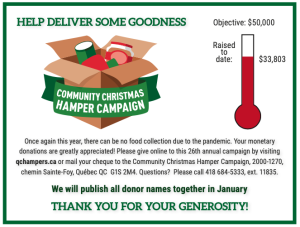